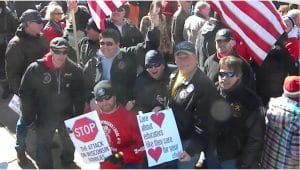 In his February 2017 message, General President Sellers discusses his recent meeting with President Trump and White House officials along with the battle being waged in the states and on the national level over a new round of right to work laws and attacks on Davis Bacon.