Through both mail-in and boots-on-the-ground donation campaigns, the LIRR general committee raised more than $9,000 to kick off its effort.

On Dec. 14, all UTU LIRR locals transformed their annual holiday party to a Hurricane Sandy relief event. More than $12,000 was raised and the fund totals more than $21,000. That did not include a later contribution from the International’s storm relief fund.

At the recommendation of UTU International President Mike Futhey, a committee of Simon, Alternate International Vice President – Bus Calvin Studivant and New Jersey Transit member Patricia Smith (Local 60) was formed to determine the distribution of the funds. They allocated the funds at the discretion of four independent, non-officer LIRR members.

UTU member and Sandy storm victim conductor Dennis O’Driscoll said, “This type of event demonstrates the true meaning of solidarity and helping one another. I only wish even more members could have been apart of it. The UTU was there for me during my time of need.”

“The entire LIRR general committee would like to thank President Futhey for his guidance and support in our relief effort for the UTU membership on the LIRR,” Simon said.

Distribution of a portion of the International’s storm fund, which received contributions from locals and individuals across the country, is still pending. 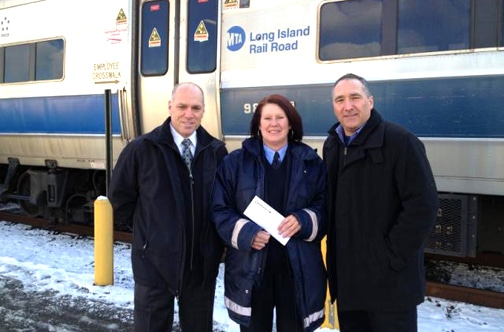 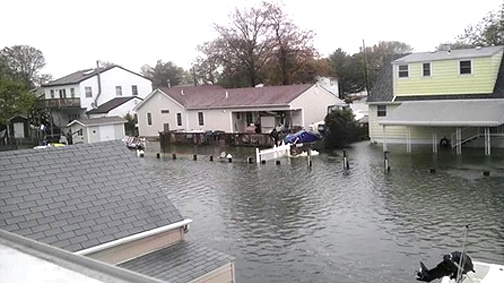 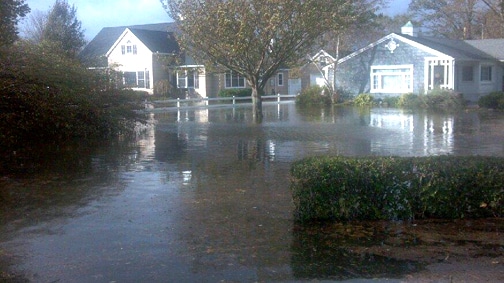