An act of apparent malicious intent was discovered on July 30, 2014, when a Union Pacific carman reported finding two razor blades glued to the air valve of an Amtrak car during a routine repair.

Association of American Railroads Assistant Vice President – Technical Services James P. Grady said no injuries were reported, nor were any suspects observed at the UP San Bernardino Sub in Bloomington, Calif.

“Please give this information widespread distribution to co-workers, contractors, customers and all who deal with freight cars,and be on the lookout for any similar acts of vandalism. We also ask that anyone who makes any other such discoveries report it to me or any other AAR employee, including MID inspectors. This will enable us to broadcast alerts to all who may be affected,” Grady said. 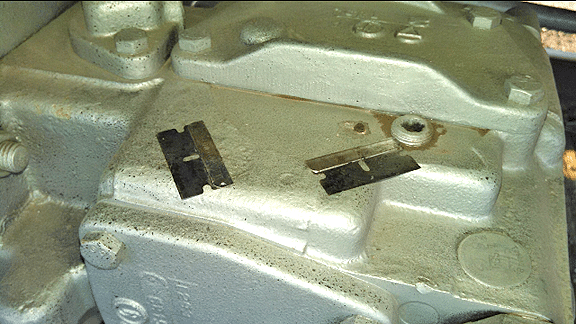 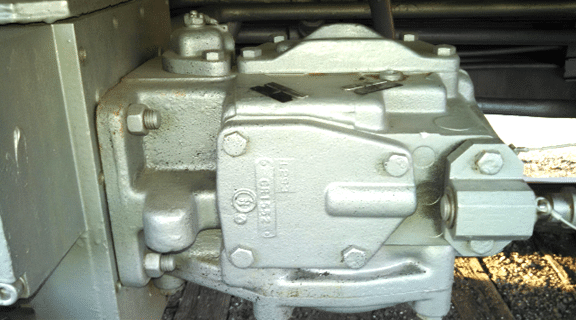 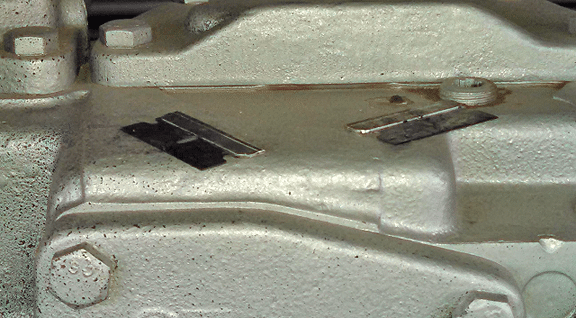