January 18, 2023 Dear SMART-TD members and retirees — Major disasters can occur anytime and anywhere to our union Brothers and Sisters, and the SMART Transportation Division Disaster Relief Fund is primed to assist members in their times of need. In recent memory, the fund has helped during disastrous cold in Texas, hurricanes, tornadoes, flooding and fires. Our […] 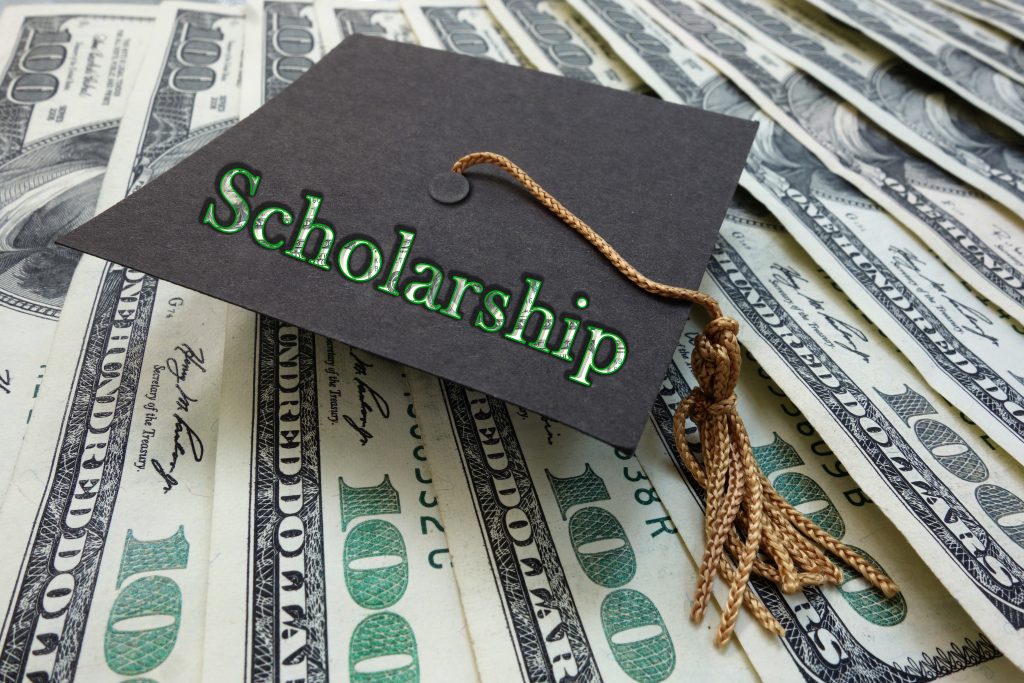 January 18, 2023 With the new year in full swing, it’s time to begin applying for scholarships for the 2023-24 school year. If you have a child or grandchild in college or about to attend college, now is the time to do your research and apply. Some scholarships you might consider applying for are administered by the SMART-TD […] 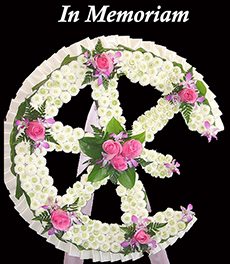 September 14, 2022 Members in Local 1263 (Valdosta, Ga.) are in mourning after their Local Chairperson Richard G. Keen Jr., 36, was killed in a car accident caused by a drunk driver Saturday, Sept. 10 while on his way home from work as an engineer at Norfolk Southern. A member of SMART-TD since 2007, Keen became active in […]

August 25, 2022 General Chairperson Craig Patch (GCA-TMM) is facing a diagnosis of brain cancer and a fundraiser has been established to help him and his family through a difficult time. LCA-TMM Secretary Michael Jenkins said Brother Patch faces a treatment period of a year to 18 months. He will begin chemo treatments Aug. 29. GC Patch has […]

February 7, 2022 Amtrak conductor and Local 1470 (Edmonston, Md.) member James E. Blue III, 43, was shot multiple times Jan. 25 outside a home he was in the process of remodeling while talking on a cellphone to his son, who is away at college. He was taken to an area hospital where he was pronounced dead shortly […]