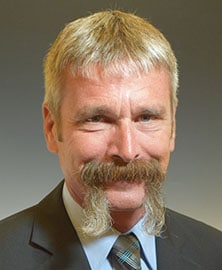 He is the current assistant general chairperson of General Committee GO 386 (former Great Northern, former Montana Western Railway Co. and former Spokane Portland & Seattle) and trustee of Local 832. He was voted to the SMART TD Board of Appeals at the Second TD Convention on Aug. 11, 2019.