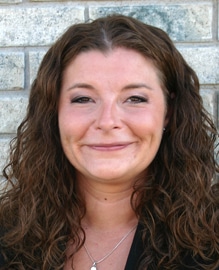 Tessa R. Collins, born June 17, 1981, began her railroad career in 2005 after having graduated from the University of North Dakota in Grand Forks, N.D.

In 2006, Collins transferred to Dilworth, Minn., where she began working as a conductor for BNSF.