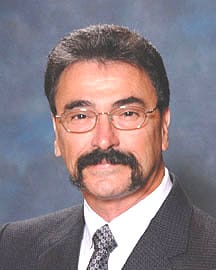 He began his railroading career with the Santa Fe Railroad (CT&Y) on March 3, 1971. He has served the UTU as a local secretary & treasurer, local chairperson and general chairperson of GO 393.

Tibbit is a member of Masonic Lodge 166. He has three children.