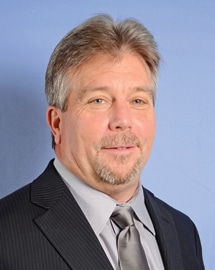 David W. Patenaude, born Nov. 30, 1957, began his railroad career in Los Angeles, Calif., with the Southern Pacific Transportation Company, now part of the Union Pacific Railroad system, on Feb. 25, 1979, as a switchman/brakeman. Patenaude was promoted to the position of conductor in 1981 and transferred to Roseville, Calif., in 1988 and was qualified as a remote control operator in 2003.

Patenaude has been married for 33 years to his wife, Karen, and they have two adult sons, Adam and Daniel, as well as two grandchildren.