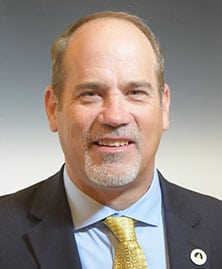 A member of Local 331 in Temple, Texas, Adams became interested in becoming a union officer early in his career. He has served as a vice president in his local as well as local chairman, delegate and secretary/treasurer. Adams was elected as general chairperson of General Committee GO 393 in 2011.

Adams and his wife, Tonja, reside in Belton, Texas.