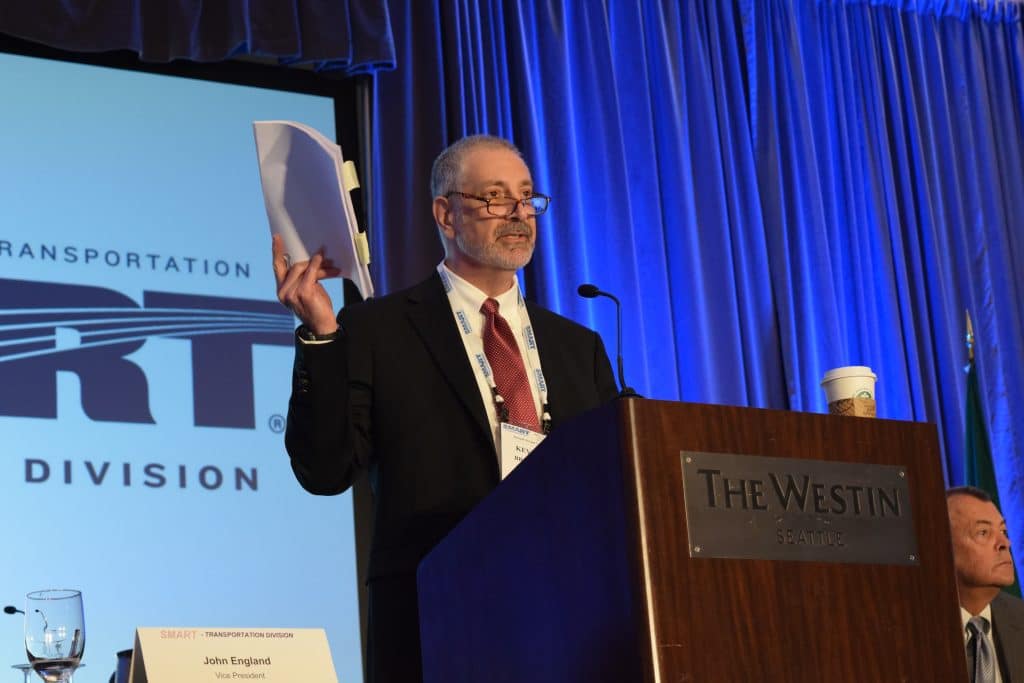 In a 5-4 split along ideological lines, the justices said the practice violates the First Amendment rights of nonmembers who disagree with the positions that unions take.

The final measure was the product of a compromise forged after a nearly eight hours of opposition from Senate Democrats. The original measure would have banned paycheck deductions outright for some unionized public employees.

Read the complete story at The Kansas City Star.