CSX conductors and Local 600 members Jake LaFave and Stephen Deal lost their lives June 27 when they stepped off a CSX locomotive to check an alert and were hit by an Amtrak train. 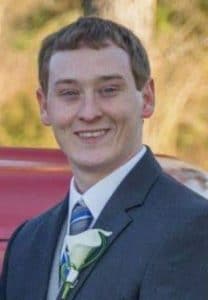 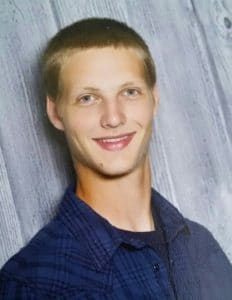