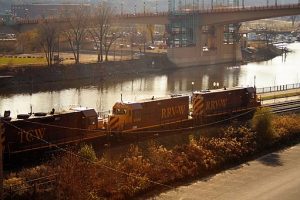 Meyers recently served as vice president of operations at the Twin Cities & Western Railroad (TC&W) since 2013. Wegner is the current president and CEO of TC&W and will continue in these positions while taking on duties as CEO at RRVW.