With an estimated 1,000 people in attendance at its Dec. 7 “Holi-Day” celebration, SMART Transportation Division Local 662 at Richmond, Va., reports the event was a resounding success.

The Holi-Day had many indoor and outdoor activities. Those attending donated unwrapped Christmas presents and non-perishable food items that were given to the Salvation Army Angel Tree Project and to the Food Bank of Virginia, Local 662 Administrative Manager Jimmy Galbraith said.

Local 662 would like to thank all of its members and all CSX employees who volunteered for this event, as well as CSX Terminal Manager Steve Salyers and CSX Mechanical Department Car Shop Superintendent Charles Lantz.

The UTU/CSX District 6 Safety Committee is an all-inclusive affinity group that provides a voice between the UTU, CSX and other participating rail labor organizations operating under guidelines of the UTU/CSX safety model.

The safety committee’s mission statement and common goal is to provide a cooperative effort in promoting a safe and injury-free work environment, as well as serving to the needs of all rail workers across the CSX system and the community in which it serves.

More information about SMART TD/UTU Local 662 is available at http://0662.utu.org. 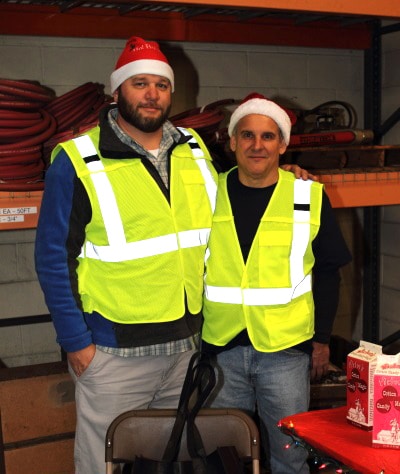 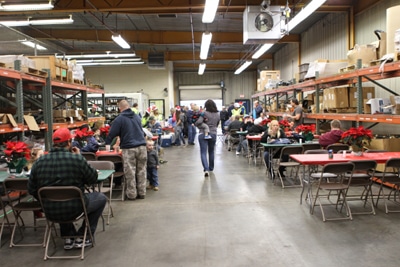 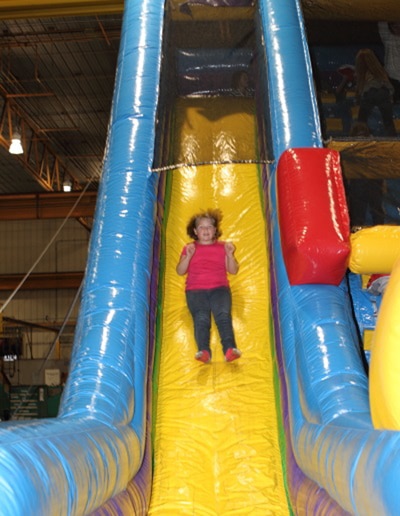 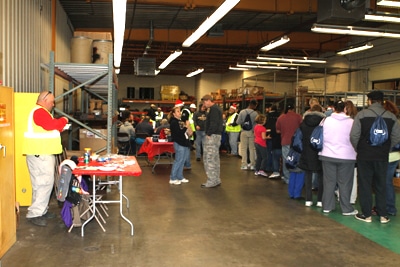 The event will feature inflatable bounce houses, games, a photo booth and dunking tank. There will also be a static CSX locomotive display, a live demonstration of a remote-controlled operated locomotive (RCO) and other displays. Attendees will be able to go on a van tour of the car shop, rail yard and piers.

Food, drinks, popcorn and cotton candy will be provided, along with gifts and door prizes.

The local asks that attendees bring a non-perishable food item for donation to the Food Bank of Virginia and an unwrapped Christmas gift for a boy or girl for the Salvation Army Angel Tree Project. Cash donations will not be accepted.