On April 15, employees of Denver Transit Operators (DTO) voted to join SMART TD Local 202 at Denver. This vote adds 51 engineers to the local, with growth to a possible 75.

Local 202 Secretary Jeff Maxfield said, “We are proud to represent the operators at DTO and look forward to signing an agreement that not only protects health and welfare, but provides job protection and livable wages.”

Currently, DTO engineers are paid roughly 50 percent of the national average, an issue that SMART TD hopes to rectify.

The addition of these members to the local is thanks to a collaborative effort by Maxfield, Director of Organizing Rich Ross, Colorado State Legislative Director Carl Smith and SMART Sheet Metal Local 9 Organizer Tim Moran.

“This would not have been accomplished without the help of our sheet metal brother Moran,” Maxfield said. “This is a great example of every side working together in unison. This is also a great example of thinking outside the box for organizing opportunities.

DTO is a private company with a 29-year contract to operate and maintain the new commuter rail system currently under construction in and around Denver for the Regional Transportation District (RTD).

They are part of the Eagle P3 Project, which will provide service to over 36 miles of track with electric rail cars.

Forrest, who – according to SMART TD Colorado State Legislative Director Carl Smith – carries a tourniquet for his personal belief of being prepared, used the tourniquet to save a 22-year-old man’s life after being hit and dragged by a BNSF train that Forrest was on.

First responders credited Forrest’s application of the tourniquet to saving the man’s life.

Read more about the accident from CBS Denver. 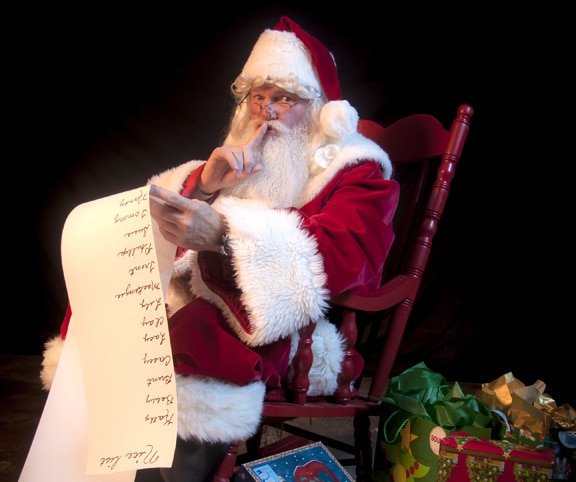 A SMART Transportation Division member was killed on the job Wednesday (Oct. 9) afternoon in a railroad switching accident at a Colorado Springs, Colo., industrial complex.

According to media reports, BNSF Railway conductor Dawn Trettenero, 42, was trapped between two rail cars. Firefighters told Television Station KKTV that they arrived within minutes of being notified of the accident, but Trettenero was already dead when they arrived.

“There were other employees present when this occurred, so we have witnesses that we are talking to,” said police spokesperson Lt. Catherine Buckley.

Local 202 Chairperson Brent Conlin reports that a memorial service for Trettenero will be held from 2-4 p.m., Wednesday Oct. 15, at Olinger Crown Hill Mortuary and Cemetery. It is located at 7777 W. 29th Ave. in Wheatridge, Colo.