Update: Manuel Ortiz, 27, was apprehended at 1 a.m., Thursday, April 12, and is being held on attempted murder charges. A motive for the attack is still unclear.

An update on the condition of the victim has not been released.

CBS Los Angeles reports that a passenger who was stabbed while riding aboard a Montebello Bus Lines (MBL) bus is not expected to survive. The attack happened along the 5700 block of Whittier Blvd., in East LA at 10:13 a.m. on Monday, April 9. The victim is said to be in his 20s and was on his way to East LA College where he is a student.

Video of the attack from an inward-facing camera shows that there was no provocation and that the victim appeared to be minding his own business. Authorities are still searching for the perpetrator. 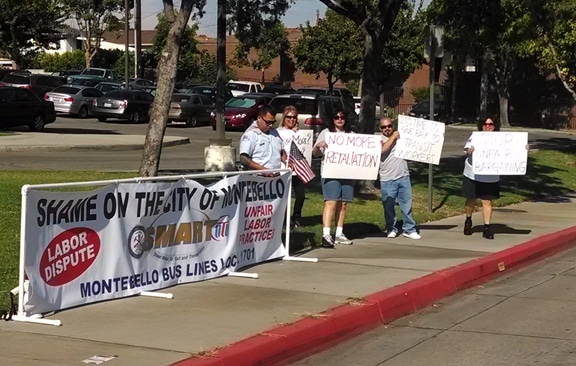 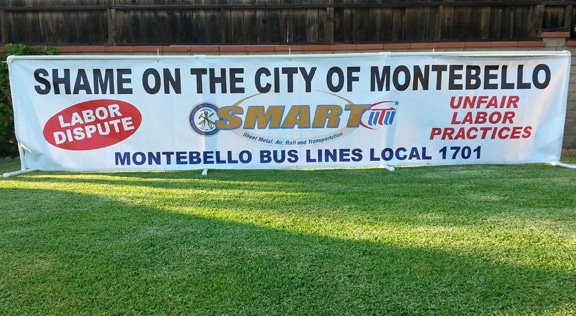 MONTEBELLO, Calif. – The city and its transit union are at odds over who pays for the employees’ share of pension costs.

During the last year the city has paid its nontransit employees’ share of their pension costs but not for bus drivers, mechanics and service operators. The latter still pay what amounts to 8 percent of their pay.

Read the complete story at the Whittier Daily News.