Misinformation has been circulating regarding an executive order signed by President Joe Biden that revoked the permit of the Keystone XL pipeline and supposedly “eliminated 11,000 union jobs.”

The 11,000-job number came from a press release issued in October 2019 by TC Energy – the main contractor on the Keystone XL project and was then used on social media posts attacking the decision to revoke the permit.

However, a PolitiFact.org report says that TC Energy’s president announced that somewhere in the neighborhood of 1,000 of those union jobs were laid off. The remainder of the “11,000” positions widely quoted on social media were not filled, and the jobs never existed anywhere but on paper.

PolitiFact reporter Daniel Funke also said the release may have had an inflated number to begin with. According to the State Department’s initial review of the pipeline project back in 2014, the jobs number was about 10,400 temporary, seasonal jobs.

More importantly, and something not widely reported, is that, once the project was done, it would have sustained just 35 to 50 or so full-time positions to maintain the pipeline.

Had it gone through, Keystone XL was projected to carry a capacity of about 830,000 barrels of oil per day. At least 500 SMART-TD members per day are needed to haul the 27,000 rail cars carrying oil that would have been displaced by the pipeline.

Keystone would have also displaced refinery capacity at locations across the East and West coasts, costing approximately another 100 SMART sheet metal jobs. Those 600 jobs that would have been lost by SMART members also do not include the thousands of jobs lost by union members in the trucking industry who would have seen their jobs displaced by the pipeline.

While the loss of 1,000 current temporary jobs in trades outside SMART is not a positive, Keystone XL also would have resulted in a permanent job loss for those SMART-TD and SMART brothers and sisters.

This is not the first time our union has had to defend our rail jobs from a pipeline and echoes the coal slurry fight that happened in the 1970s during the Gulf Energy Crisis.

Rail labor organizations and carriers joined forces to oppose the plans for coal companies to transport the fossil fuel from the Upper Plains and Powder River Basin as a slurry in pipelines instead of transporting it by rail. Our objections were heard. That project was stopped in its tracks and a drastic reduction in rail carloads was avoided, saving many railroad jobs.

Allowing this Keystone pipeline project to go ahead would have taken thousands of carloads off the rails, would have resulted in further rail traffic declines, and would have cost at least 600 of our fellow members of SMART their jobs. This is not even taking into account all the other rail crafts that would have been affected.

To the contrary, one railroad has begun the procedure to recall 40 to 50 furloughed employees to return to service immediately, and two others have posted job openings for at least 200 additional new conductors because of an anticipated increase in oil traffic. Likewise, additional hiring sessions are being planned to account for a forecasted increase in oil traffic, which, according to them, could begin by the the third quarter of this year.

“While we are always supportive of all unionized labor, as Transportation Division President of SMART, I am tasked with having our primary focus on what is in the best interests of our membership,” said SMART-TD President Jeremy R. Ferguson. “When viewed in that capacity, I think it is clearly a positive decision for our members that the Keystone XL pipeline project has been shut down.”

BNSF announced on Wednesday in a letter to employees that three maintenance shops will be closed in Montana and Wyoming, while additional mechanical department job cuts will occur in Alliance and Lincoln, Neb.; Mandan and Minot, N.D.; Topeka, Kan.; and Superior, Wis.

“In total, approximately 19 salaried and 344 craft positions will be impacted,” the carrier stated. “These adjustments come as the result of long-term structural market changes, most notably in the coal and energy sector, and reduced demand for freight transportation services at the impacted locations.”

The Wyoming facility closures will result in 122 jobs lost. In Topeka, 28 jobs will be cut.

“Closing our facilities and reducing jobs in communities where we’ve had a long-lasting presence is a difficult but necessary decision,” the carrier said.

Follow this link for more details about the layoffs.

In a move that carrier officials said was in reaction to the COVID-19 pandemic, Norfolk Southern has idled the hump yard at Linwood Terminal in North Carolina, costing more than 80 people their jobs.

NS told Trains Magazine May 1 that the “unforeseeable business circumstances” caused by the coronavirus will result in 85 jobs lost this month at the site, which has been open since 1979.

Norfolk Southern announced first-quarter revenue of $2.6 billion and net income of $381 million on April 29. The carrier said it took a $385 million loss during the quarter as it sold off approximately 300 locomotives and is in the process of selling 400 more as part of its Precision Scheduled Railroading plan.

“We are taking hard looks at our yard and terminal network, testing what we can live without,” Chief Operating Officer Mike Wheeler said during the carrier’s first-quarter earnings call.

Read the article from Trains Magazine (registration may be required).

Union Pacific also has curtailed operations at an engine shop in North Little Rock, Ark., for reasons identical to those cited by NS, the Arkansas Democrat-Gazette reported, also on May 1.

Workers at the Jenks Locomotive Facility began to be notified on April 30 of worker furloughs. Carrier representatives declined to disclose an exact number of employees affected to the newspaper but said the carrier would re-evaluate operations in a couple of weeks.

Approximately 1,100 people work at the facility, the newspaper reported.

UP reported $1.5 billion in net income for the first quarter during its earnings call April 23.

Earnings data for the majority of Class I freight carriers will be published on the TD website next week.

The tariff strategy was not enough to preserve the jobs of 1,500 steel workers in the Detroit area who are being laid off by U.S. Steel.

The Great Lakes Works in Ecorse and River Rouge, Mich., will have three portions of its operations drawn down with iron and steelmaking operations ceased by April 1.

The company also reported a reduction in its dividend after reporting in October its first quarterly loss since the implementation of the tariffs in 2018.

Read the full story on CNN.

A release from the company said that it was going to lay off employees and that its 34 planes were available for sale.

“Critical staff members needed to support the scheduled airline certificate, repair station certificate, reservation platform and maintain the fleet will be kept onboard until the airline’s assets can be sold,” the release said.

A notice on the company’s website said that Great Lakes was not entering bankruptcy.

“Although we are ceasing flight operations, it is important to note that the company has not entered bankruptcy and will continue to operate certain segments of the business,” the release from company officials said. “We will continue to support the ADI flights operating between Denver, Pierre and Watertown.”

The company cited changes in flight officer qualifications enacted in 2015 as a reason for the shutdown. It said that it had difficulty finding qualified pilots and caused flights to be suspended.

Wyoming National Public Radio reported that Great Lakes was the sole carrier operating flights to Cheyenne, the state’s capital. The city’s mayor said it will be looking for another carrier to re-establish service there.

A notice on Great Lakes’ website directed ticket holders for flights on or after March 27 to contact their original booking source for a refund.

Great Lakes Airlines was founded in 1977 by Doug Voss and Ivan Simpson in Spirit Lake, Iowa.

Union Pacific (UP) announced that they plan to layoff 500 managers (8 percent) and 250 railroad workers in an effort to cut costs. Most of the manager jobs being cut are located at UP headquarters in Omaha, Neb.

The Alaska Railroad announced Friday, Feb. 10 that they will lay off 31 people and eliminate 18 vacant positions, 8 percent of its workforce. Employees were told on Friday that their last day will be March 13. The positions being eliminated range from interns to vice president-level jobs.

The railroad has 609 full-time employees and hires approximately 150 more employees in the summer months to help with increased traffic in passenger rail.

Since 2008, Alaska Railroad has eliminated more than 300 year-round positions.

Click here to read more from the Alaska Dispatch News. 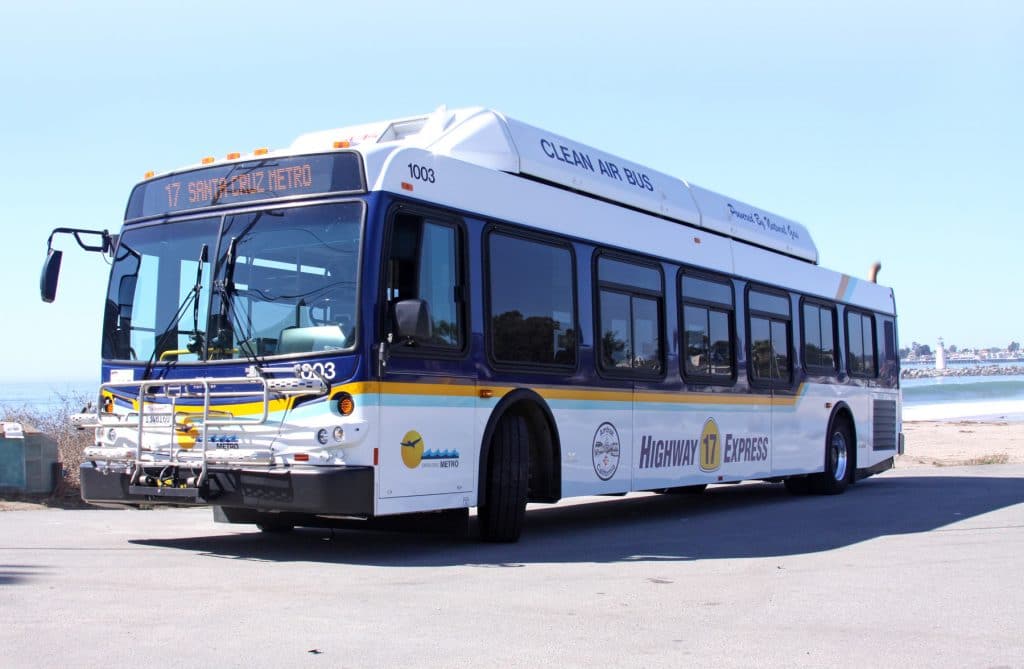 JACKSONVILLE, Fla. – CSX employees are enduring another round of layoffs, this time at the company’s mechanical shops in Corbin, Kentucky.

CSX announced Tuesday that the shops will be closed, affecting about 180 active employees at the facilities. All affected employees at Corbin will receive at least 60 days of pay and benefits, CSX said in a news release.

Union employees also may have other benefits available in accordance with their labor agreements, CSX said. Many furloughed employees will be eligible for jobs in higher-demand areas on CSX’s network.