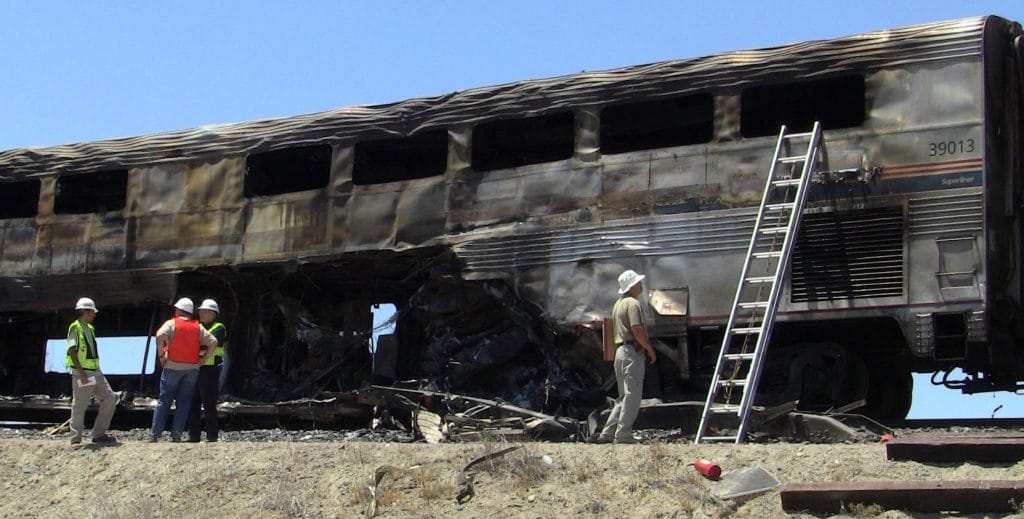 This is a story about heroes.

It is a story about two UTU conductor heroes in Fallon, Nev., June 24.

In utter disregard of their own safety, these UTU conductor heroes braved intense flames and choking smoke, repeatedly returning inside two burning Amtrak passenger cars to save the lives of dozens of disoriented, injured and frightened passengers — passengers who otherwise would have been hopelessly trapped in the burning wreckage hit by a tractor-trailer combination at a highway-rail grade crossing.

And in the custom of American band-of-brothers soldiers, one of these UTU conductor heroes went back one last time to bring out one of his own – removing the body of a fellow conductor before the growing flames could consume the body.

Senior military officers would be considering Bronze or Silver stars, a Navy Cross — even the Medal of Honor — for such selfless acts of extreme bravery. Amtrak President Joe Boardman is said to be considering a special honor for these two UTU conductor heroes.

Don’t expect these UTU heroes to be anything but modest. Fact is, you find UTU conductor heroes everywhere who serve and protect.

On 9/11, it was UTU conductors on Port Authority Trans Hudson in New York City who wouldn’t allow the doors of the last train below the World Trade Center to close until every person on the platform was safely on board. Hundreds of lives were saved by these selfless UTU conductor heroes.

In Covington, Va., in February, UTU conductor Dale Smith disregarded his own safety to dash down a steep embankment and into the partially frozen Jackson River to save the life of fellow conductor Alvin (A.J.) Boguess, who had fallen from a trestle, 55-feet above the water.

Indeed. Six died in this tragic Amtrak accident; many more likely would have had it not been for these UTU conductor heroes.

In the harrowing moments following the horrendous accident, assistant conductor and UTU Local 166 member Richard d’Alessandro, who initially was knocked unconscious in a dormitory car that took the initial hit from the truck, recovered finding himself laying outside in the desert to discover his arm broken and a finger missing.

In complete disregard for his personal safety, and ignoring his own painful injuries, he took to his radio to broadcast help – “Dispatch everything you have.”

He climbed back into the burning cars, worked his way through the dark smoke and flames in search of passengers who were completely disoriented – many injured — leading one, then another, and still others to safety through emergency exit windows.

His rescues complete, d’Alessandro’s next action was to obtain water for the elderly, which he began distributing.

Also in the dormitory car was off-duty conductor and UTU Local 1525 (Carbondale, Ill.) member Loxie Sanders, traveling to California to be with a daughter facing surgery.

With flames surrounding him, Sanders knocked out emergency windows, joining with d”Alessandro to lead injured, disoriented and frightened passengers to safety. As he heard a voice, he led the passenger to an exit window, helping them out and down to other rescuers 10-feet below the car.

Only when all passengers he could find had been led to safety did Sanders, suffering from smoke inhalation, exit the burning car.

But he went back. He went back in search of 68-year-old conductor and UTU Local 166 member Laurette Lee, whom he found dead under a metal door. Ignoring the flames and dense smoke, Sanders lifted the body and carried it outside the car away from the all-consuming flames.

Concerned that more passengers might still be in the growing inferno, Sanders went back again – his hand severely burned from scaling the car to gain entry.

Listening for voices, Sanders worked his way to more disoriented passengers, leading them, also, to safety. Only when there were no more voices to be heard in the smoke that made vision almost impossible did Sanders consider his own safety and exit the burning car a final time.

Said NTSB investigator Ted Turpin, “That was the greatest act of heroism I’ve seen in my [15 years] as an [accident] investigator.”

More heroes appeared – from a Union Pacific freight train following the ill-fated westbound Amtrak California Zephyr. Unidentified crew members from the UP train ran to the scene and assisted the passengers.

d’Alessandro and Sanders were transported to a local hospital. Among their first visitors was Amtrak President Boardman, who had taken the first available flight to Reno to be at the scene of the disaster.

As injured passengers were interviewed by investigators, they recalled most and vividly the heroic actions of these selfless rails – d’Alessandro, Sanders, and the still unnamed UP crew.

Hardened accident investigators from the NTSB and Federal Railroad Administration choked with emotion as they listened, reports UTU Arizona State Legislative Director Greg Hynes, a member of the UTU Transportation Safety Team, who was assisting the NTSB in the investigation.

“Brave men. Brave men,” was all Hynes could say. It was more than enough. 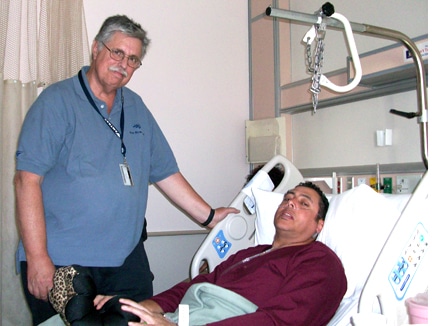 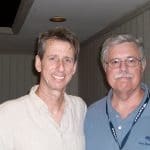 FALLON, Nev. – The truck driver who died when his tractor-trailer slammed into Amtrak’s westbound California Zephyr here June 24, had accumulated nine traffic tickets since 2007 – five for speeding in a commercial vehicle, twice for speeding in his personal automobile, once for a seat belt violation and once for illegally using a cellphone while driving.

Three of truck driver Lawrence Reuben Valli’s five speeding violations were issued while he was a school-bus driver for an unnamed California school system, reports The Los Angeles Times, citing information from the Nevada Department of Motor Vehicles.

In 2007, according to the San Francisco Examiner, Valli, while operating his own automobile, slammed into the rear of another auto near Reno on I-80 and was ticketed for speeding.

There has been no statement from the National Transportation Safety Board whether Valli was traveling in excess of the highway’s posted speed limit when his truck crashed into the Amtrak train. Skid marks on the highway were found and may help investigators determine the truck’s speed prior to impact.

NTSB member Earl Weener, serving as the agency’s spokesperson at the accident scene, said an outward facing camera in the Amtrak locomotive recorded that the signals and gates were working.

The NTSB said June 27 that a cellphone found in the wreckage, and thought to belong to Valli, will be examined to determine if it was in use while he was driving.

The San Francisco Examiner quoted a spokesperson for the Nevada Department of Motor Vehicles that Valli had other offenses on his driving record that could not be disclosed – “Oh, yeah, lots more. He was a busy guy,” the spokesman said. Yet, according to the Nevada Department of Motor Vehicles, there is no record of Valli having had his commercial driver’s license suspended or revoked.

As for the trucking company that employed Valli, the Associated Press reported that it had been issued seven safety violations over the past year, and one vehicle had been ordered out of service.

A trucking publication, Fleet Owner, reported, “Make no mistake, along with the lives lost and the injuries caused by the wreck, the crash is a sharp stick in the eye of all those in trucking and government alike who have been very publicly working across numerous fronts this year to increase commercial-vehicle safety performance.”