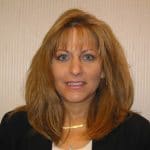 In an effort to improve efficiencies and provide enhanced, more cost effective service to our members, the SMART Transportation Division has recently conducted a review of its internal operations. One of the areas identified for restructuring is the process for providing assignments to the SMART TD Human Rights Committee (HRC).

As a result, effective January 1, 2017, the point of contact for the Human Rights Committee will be Tracey Neighbors in the SMART TD legal department in Cleveland. Tracey will intake the initial inquiries, and after consultation with the HRC and legal counsel, will assign the assistance deemed appropriate to the request. This change is intended to provide a more uniform method of intake and handling while preserving the excellent service and professionalism provided by our HRC representatives.

SMART TD established the Human Rights Committee in February, 2000, as part of a broad-based effort to educate SMART TD Members and employers, to promote diversity within our union, and ensure that every voice is heard and respected. Our union shares the same dream as Dr. Martin Luther King Jr. – that men and women should not be judged by race, religion, gender, age or sexual preference – and only by the content of their character. 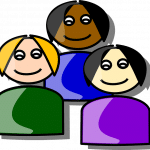 The Detroit Free Press writes that the fight for civil rights has been a long-fought battle by unions. In the past, it was legal to discriminate against minorities in the workplace when it came to hiring and wage equality. After it became illegal to discriminate, minorities still faced bias. Today, unions are still fighting to keep discrimination out of the workplace. Click here to read the full story from Detroit Free Press. *** Have a civil rights issue at your workplace? SMART Transportation Division is the only union to have a committee dedicated to human rights. The SMART TD Human Rights Committee works to educate members and employers about diversity in the workplace and promotes diversity awareness. Click here to view the Human Rights Committee handbook. Click here for a list of committee members and their contact information. 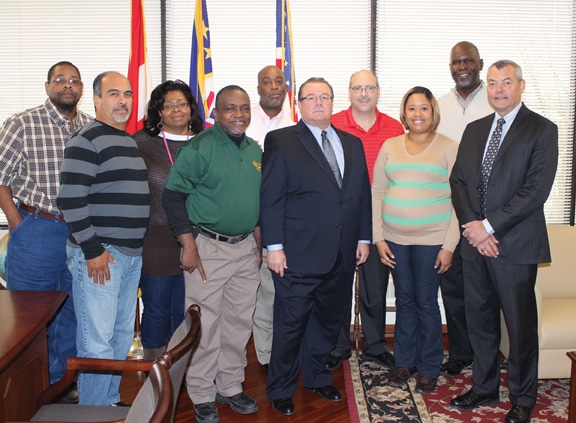 A member of Local 937 at Mart, Texas, Johnson hired out with Union Pacific in September 1978 and holds seniority as a conductor and brakeman.

Johnson was originally appointed as a coordinator to the Human Rights Committee by Transportation Division President Mike Futhey in 2010. He has already worked to save dozens of members’ jobs since taking on that position.

Aside from his current local office positions, Johnson also serves as local delegate and legislative chairperson of the Texas State Legislative Board. He has also served his local in the past as secretary & treasurer and chairperson. He brings more than three decades of working railroad experience to his newest position.

The UTU established the position of human rights coordinator in February 2000 as part of a broad-based effort to educate UTU members and employers and to promote awareness of the advantages of diversity in the UTU and in society.

A team of UTU members and UTU International employees was chosen to make up the UTU’s Human Rights Committee to ensure that every voice within the organization is heard and respected.