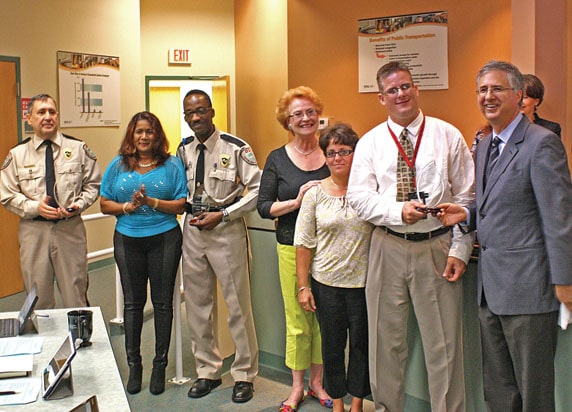 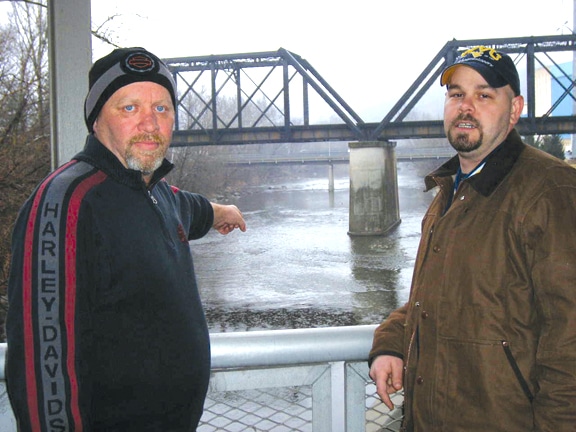 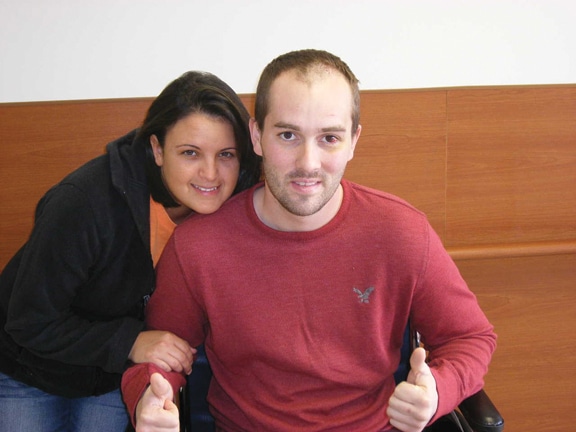 BUFFALO — UTU-member and Buffalo school bus driver Yolanda Luciano (Local 1908) is being hailed as a hero — likely saving the lives of one or more of the eight elementary-school students aboard her First Student bus by engaging in a split-second emergency defensive driving maneuver on a snowy street the afternoon of Dec. 8.

An automobile, its driver allegedly fleeing police — and perhaps traveling 100 mph before the crash, according to Buffalo television news reports — appeared in Luciano’s windshield, coming directly at her bus.

Luciano abruptly steered the bus from a direct head-on impact with the blue Chevrolet Impala, but it was still a head-on crash.

“Everything went up in smoke and flames, just horrible,” an eyewitness told WGRZ television news. Luciano helped evacuate the children from the bus.