Participants in the Plan may elect to increase their benefit level or modify their coverage at any time by submitting the appropriate form to the Transportation Division office. Next month, SMART-TD will be communicating these reduced assessments to Local Treasurers so that the necessary changes are made to payroll deductions.

This announcement is informational and no action is required on the part of plan participants at this time.

As a result of the continued increase in claims volume and associated costs, the SMART Transportation Division Discipline Income Protection Program (DIPP) is increasing its monthly assessments from 81 cents to 96 cents per $1 of daily benefits, effective July 1, 2018.

Members may elect to reduce their benefit level or cancel coverage at any time by submitting the appropriate form to SMART TD. If a member chooses to keep his or her coverage as it is, the current benefit level will remain in place, and members who pay their monthly assessments by payroll deduction will have the higher monthly assessments automatically deducted from their paychecks. 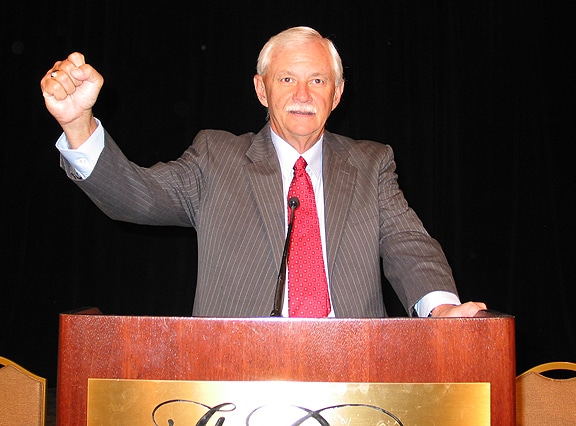 As the perfectly healthy man told the obituary editor of his local newspaper, “Reports of my demise are grossly exaggerated.”

And so it is with the UTU Insurance Association (UTUIA) and the UTU’s Discipline Income Protection Plan (DIPP).

Vicious and absolutely false rumors are circulating that the UTU and UTUIA are going out of business, and that UTUIA policy holders and DIPP participants should flee to competing organizations.

Not surprisingly, one of these false rumors originated with a competitor to DIPP.

The plain dealing truth is that neither the UTU nor the UTUIA are going out of business.

The UTUIA, which is wholly owned by its policy holders and regulated by the Ohio Department of Insurance, is doing business as usual. There is no change in the status, service, or security of the UTUIA. UTU General Secretary & Treasurer Kim Thompson reported earlier this year that the UTUIA earned more than $400,000 from operations in 2010 and remains financially strong with nearly $26 million in surplus.

Similarly, DIPP is its strongest in years. Participants in the DIPP also should keep in mind – and this has been consistently and frequently proven – that the DIPP is steadfast in looking for ways to pay claims of participants, while non-UTU plans are known to look for ways to avoid paying claims.

In addition to the UTU DIPP being the largest and most effective discipline income protection plan, it is the only program of its kind regulated by the Department of Labor – publishing financial statements, holding its funds in trust and audited annually by a public accounting firm.

The UTU, the UTUIA and the DIPP are alive and well and will continue to serve UTU members. Don’t allow mischievous and self-serving rumor mongers upset your financial security.