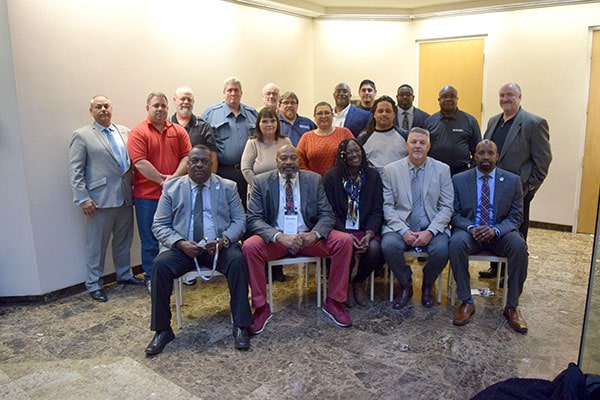 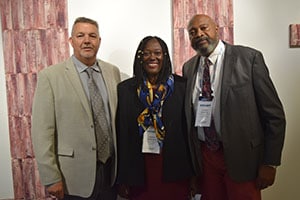 Negotiations for improved wages, benefits and working conditions are Bus Department priorities in 2008.

In all cases, we seek affordable health-care benefits and preservation of work rules. Also important is protection from layoffs and contracting out.

The UTU International will be assisting, as requested. The sooner we start working in unison on these issues of crucial importance, the sooner management will recognize and respect the unity and determination of the UTU to negotiate equitable agreements on behalf of its members.

We received a letter from Hillary Rodham Clinton, whom the UTU supports for president, asking that our bus members note the following:

If elected president, she promises: