Hylander’s first order of business will be to install a Safety Management System (SMS) at Amtrak.

“Ken is a recognized leader in the implementation and operation of SMS, and his experience will be instrumental in helping build our safety culture,” Amtrak CEO and President Richard Anderson said.

SMS is a proactive risk management system, which builds on predictive safety management methods. The National Transportation Safety Board (NTSB) recently recommended that Amtrak implement a SMS Program in light of multiple derailments that occurred recently. 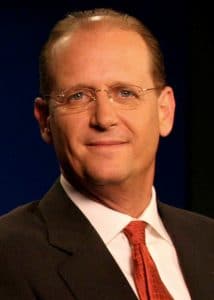