Sons of member touted as heroes 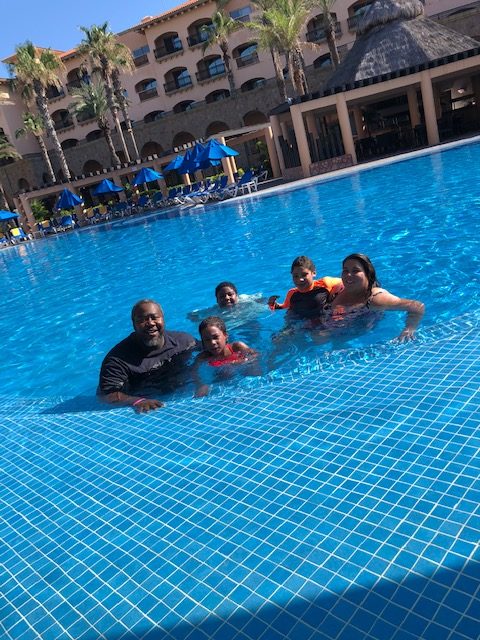